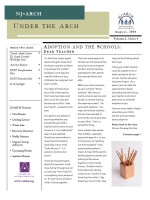 Review of videos related to the topic of  Transracial Adoption by Dr. Joseph Crumbley , D.S.W.

Barbara Rall, LCSW, Assistant Director, NJ ARCH, offers advice to a 35-year- old woman who was just recently told that she was adopted. This was only after the adoption agency sent her a letter indicating that her birth mother was interested in making contact with her. After confronting her parents about the fact that she was adopted, they finally admitted that she was indeed adopted. The woman's emotions were out of control and Ms. Rall offered some advice as to how she should proceed now. 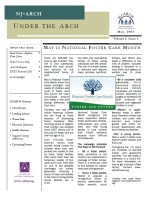 Books related to the topic of International Adoption including  Adoption From China ,  Our Baby From China - An Adoption Story ,  When You Were Born in China and more.

Barbara Rall, LCSW, Assistant Director, NJ ARCH, offers advice to parents who adopted a child whose birth parents were addicted to drugs. Now that their son is ten years old, they are not sure whether they should share this history with him. 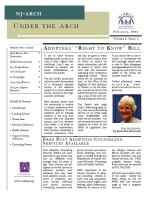 Books related to the topic of  Birthmothers. Book Review of  Dear Birthmother which helps to dispel the long-held old myths of the birthmother experience. Also talks about open adoption as opposed to closed adoption and the effects on all parties of the adoption constellation.

Barbara Rall, LCSW, Assistant Director, NJ ARCH, offers advice to a couple who completed fertility treatments and are being encouraged to adopt a baby. They were asking advice as to how to proceed. 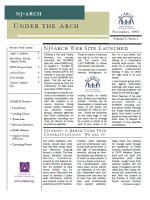 Barbara Rall, LCSW, Assistant Director, NJ ARCH, offers advice about how to help adopted teens who may be angry, depressed and/or express other behavioral issues. 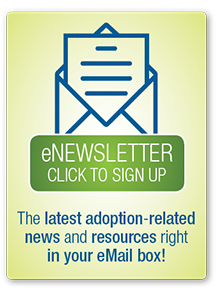 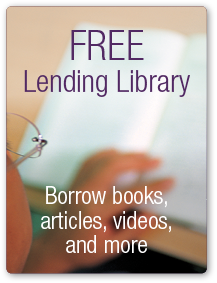 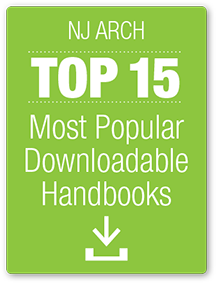